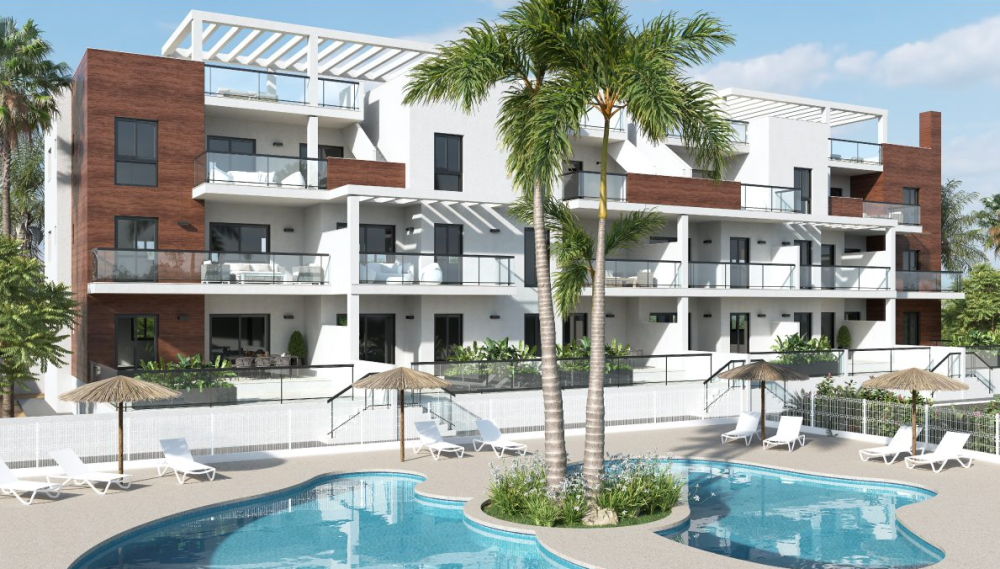 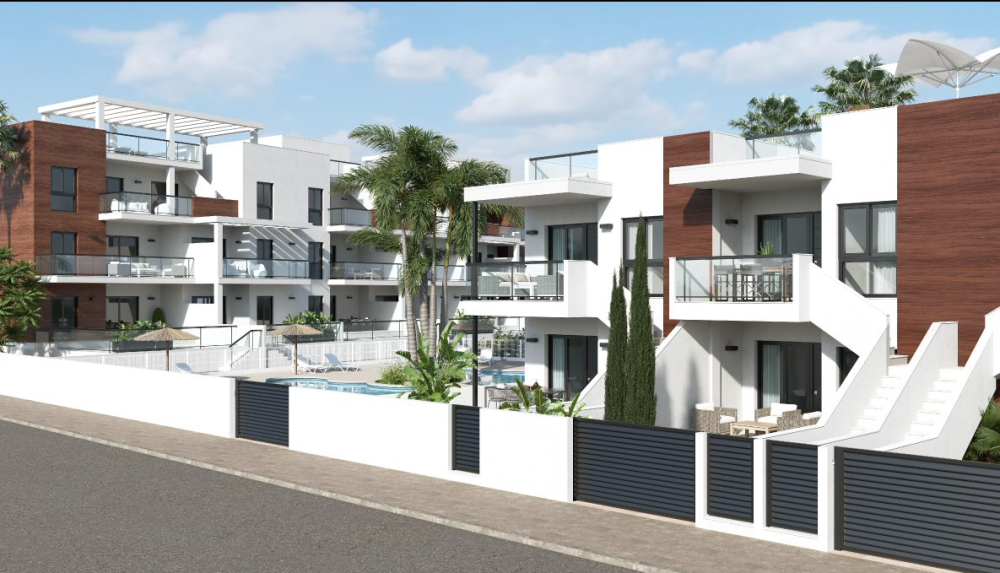 The residential complex is consist of apartments and Spanish style bungalows, with 2 or 3 bedrooms, all with fitted wardrobes and 2 bathrooms.

Laundry area and a pre-installation for air conditioning.

Outside you can enjoy the stunning communal swimming pools and beautiful landscaped gardens.

The coastal villages of Torre de la Horadada, Mil Palmeras and El Mojón, are part of the town of Pilar de la Horarada. They provide the inland administrative town with almost 5 km of coastline, sandy beaches and a marina.
Torre de la Horadada is easily recognisable by its watchtower, which was built as part of the coastal defence communication system to warn of impending attacks by pirates. It has a large village square, a church, a couple of lovely sandy beaches, a quaint marina with just over 500 moorings and a long promenade which joins the beaches of El Mojón to the south and Mil Palmeras to the north.
El Mojón is quite unique as half of it is located in Pilar de la Horadada and the Comunidad Valenciana and the other half in San Pedro del Pinatar and the Region of Murcia! Situated to the south of Torre de la Horadada it has a lovely beach and a quaint old style feel to it.
Meanwhile Mil Palmeras, to the north of Torre de la Horadada, has experienced a massive building boom since the 1980s. The beach is still the main attraction and depending on the time of the year it ranges in width, although the fine golden sand is always guaranteed. The promenade, with a few small deviations, runs the length of the beach taking you north to Dehesa de Campoamor or south to Torre de la Horadada. Mil Palmeras has a quaint ‘restaurant alley’ which is packed with international restaurants specialising in their own cuisine and the Lo Monte Natural Park which is a special reserve for birds. 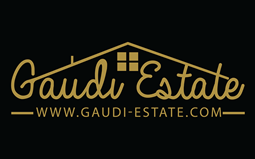 info@gaudi-estate.com
SCHEDULE A REMOTE VIEWING?
You can reply to private messages from "Inbox" page in your user account. 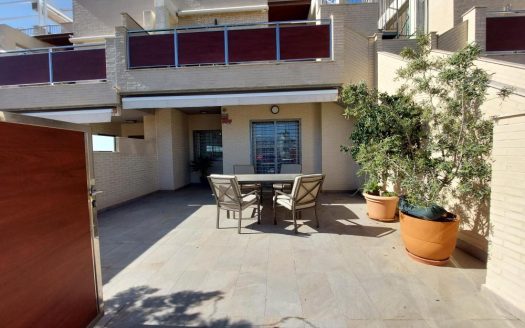 Lovely 4 bedroom ground floor close to the b... 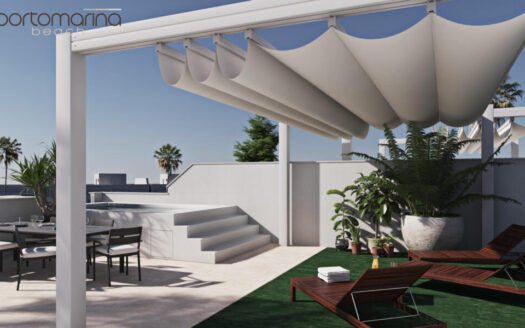 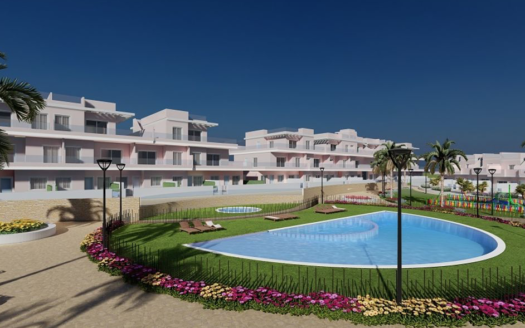 Brand new apartments in 200m from the beach ... 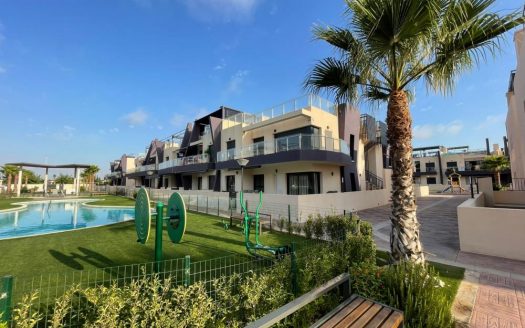 Want to find out more?

Any cookies that may not be particularly necessary for the website to function and is used specifically to collect user personal data via analytics, ads, other embedded contents are termed as non-necessary cookies. It is mandatory to procure user consent prior to running these cookies on your website.